'What Chance for Peace in Palestine?'

This was the forth and final event in the series of events on ‘Talking About Peace in Palestine’, Kindly sponsored by the Amiel Trust.

There was a large turnout, occupying all three floors of the Museum and Centre, and we had a very informative talk, followed by a Q&A session, which included a live link-up with Gaza for a short time.

Prof Pappe is an Israeli historian, socialist activist and professor at the University of Exeter. Also the author of many authoritative texts on the Israel / Palestine situation, including ‘The Ethnic Cleansing of Palestine’ and ‘The Forgotten Palestinians: A history of Palestinians in Israel’.

The third of a series of events on ‘Talking About Peace in Palestine’.
Easton Cowgirls Sports and Social Club. Easton Cowgirls are a women’s football team based in Easton, Bristol. They went to visit Palestine last October and came back with first hand experience of the West Bank illegal occupation and apartheid. Their film was shown, with discussion and Q&A with members of the team afterwards.

Peace activist and editor of ‘Beyond Tribal Loyalty’.

The Second in a Series of four events on ‘Talking about Peace in Palestine’.

Avigail spoke about the past, the present and the future of Palestine.
Avigail Abarbanel is an amazing person who stands up for humanity. Check the link here.

(Unfortunately, we could not link up with Wafa A. Al-Udaini from Gaza on the day, because their electricity was off).

Links to the above here:

‘Never Forget the Right to Return’.

‘The roots of the Israel/Palestine conflict began in 1948 with the Palestinian exodus, known as the Nakba (Arabic for “disaster” or “catastrophe”). More than 700,000 Palestinian Arabs fled or were expelled from their homes (around 80 percent of the Arab inhabitants of what became Israel). Hundreds were massacred by the militias of the newly-created State of Israel. Until this original injustice is recognised and the past acknowledged, there will be no peace in Israel/Palestine.

Commemorating the Nakba with an activity; replacing the more than 400 destroyed Palestinian villages on a map.

(This was a joint event, organised by Bristol Jews for Justice for Palestinians and the Palestine Museum & Cultural Centre).

Commemorating the day in 1947, when the first village in Palestine was destroyed by the Israeli forces. Skype link with one of the survivors of that tragedy.

On tour, visiting the UK for the first time. Sharing their experiences of life in Occupied Palestinian Territories. Organised by Frome Friends of Palestine.

(Film Screening and Q&A with director). A short documentary about a unique cultural exchange. Filmed in Wiltshire, Bath and Bristol.

DVDs of this film are on sale at the Museum Centre.

A film by Kerry-Ann Mendosa. Tells the story of the Israel, and the Palestine we never see. Filmed in Israel and Gaza during the height of Operation Protective Edge.

'The Stones Cry Out’ (film)

The Untold Story of Palestine’s Christians by Yasmine Perni. 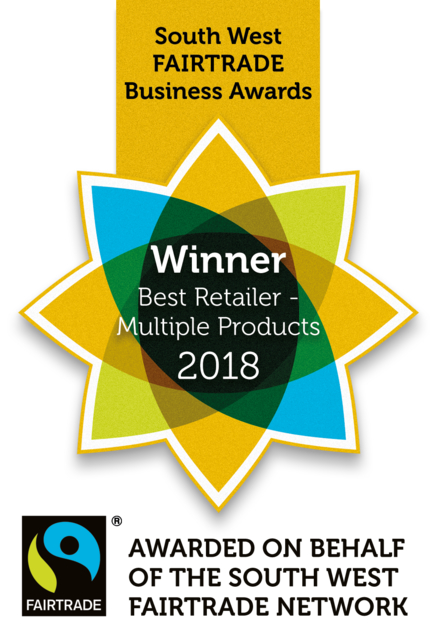